Home Archives Subscribe
Update: Jamaican woman stabbed to death by her Jamaican man prior to fire that killed 2-year-old daughter

Woman stabbed by ex-boyfriend to death in St. Elizabeth 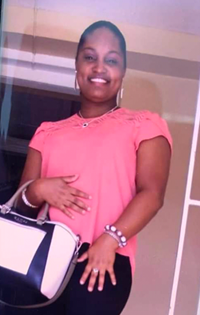 A 27 year old woman, Nevia Sinclair, was allegedly stabbed to death by her ex-boyfriend in the community of Brinkley, St. Elizabeth last night.

The accused was handed over to the police by his father this morning. 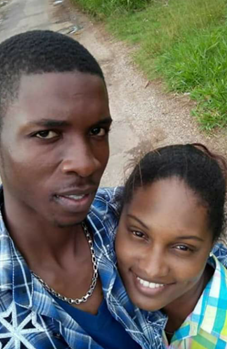 It's reported that, sometime before 11 o'clock, the man entered Miss Sinclair's family house through a window.

She had been reportedly staying at the house since their five-year relationship broke down.

Miss Sinclair, an employee of the National Works Agency, was stabbed while she slept.

She was able to raise an alarm, waking her parents. They reported seeing the accused fleeing the scene.

It's reported that the couple's relationship had turned abusive.

This is the first murder recorded in St Elizabeth since the start of the year.