Update: Jamaican woman stabbed to death by her Jamaican man prior to fire that killed 2-year-old daughter 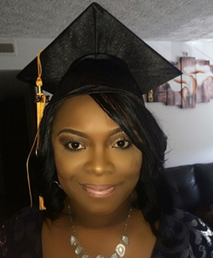 In an update on Friday, Columbus police said Distin died as a result of the stabbing, while Serina and Morris died from smoke inhalation.

Police are considering Distin and Serina homicide victims in the case.

Police had Morris listed as a suspect and say his actions resulted in his death.

Authorities provided no further details on what started the fire.