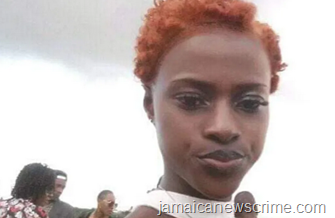 Six persons were shot, one fatally, Thursday evening during a drive-by attack on Bowens Road in the Waltham Park area in St. Andrew.

It is reported that a one year old child was among those injured.

News came late Thursday night that a woman, who was among the victims, had died.

The woman has been identified as 21 year old Nefertiti Roach, otherwise called Nancy, of Cookhorn Lane.

The five others remain hospitalised.

Sources said, shortly before 6 o'clock, the persons were at the intersection of Bowens Road and Stephens Lane when a car drove up and its occupants opened gunfire on them.