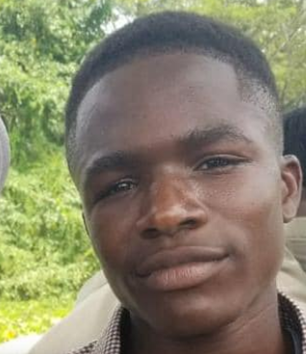 Probe Launched Into Fatal Shooting Of Teen By Policeman In Hanover

An investigation has been launched into the fatal shooting of a teenager by a policeman at Old Road in Lucea, Hanover on Sunday.

He has been identified as 17 year-old Antony Bernard of Old Road.

A report from the JCF's Corporate Communications Unit said the teenager was shot about 10:40 a.m., during a confrontation with the police.

The Independent Commission of Investigations (INDECOM) as well as the Inspectorate and Professional Standards Oversight Bureau are investigating.

Miss Calvin said the incident between Antony and the policeman, who was in plainclothes, started over a ganja spliff.

Ms Calvin said Antony was shot in the buttocks.

He was taken to the Noel Holmes Hospital and then the Cornwall Regional Hospital, where he died.

Ms Calvin said she is distraught by what has happened and wants justice for her son.