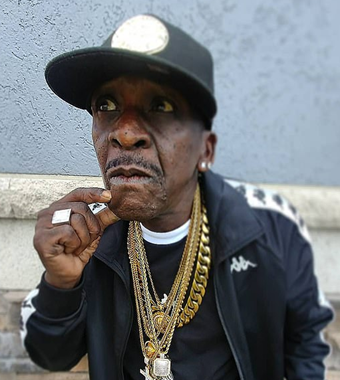 The local and international entertainment fraternity is mourning the loss of dancehall artiste and actor Louie Rankin.

The 66 year old, born Leonard Ford, died in a car crash in Shelburne, Canada on Monday.

Investigations relating to the deadly crash are ongoing.

Rankin was a popular voice in many underground movies including Shottas with Kymani Marley and Spragga Benz, as well as Belly with DMX and Nas.

He has also appeared in a number of music videos, made several guest appearances on rap tracks, and has released his own music.