Three of four dogs which attacked woman have been euthanized 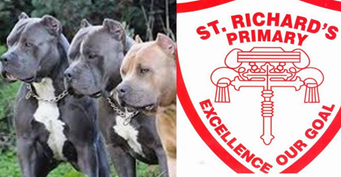 Three of the four dogs which attacked a woman for hours last week have been euthanized.

The dogs were taken from the owner on Saturday, two days after the attack.

Pamela Lawson, Managing Director at the Jamaica Society for the Prevention of Cruelty to Animals, confirmed that the dogs were euthanized the same evening they were collected.

She said one of the dogs, weighing more than 70 pounds, appeared to have been the aggressor in Thursday's attack.

The St Richards Primary School grade-six teacher was attacked by the dogs in Coopers Hill, St Andrew on Thursday.

Residents were unsuccessful in their attempts to rescue the helpless woman being mauled by the dogs.