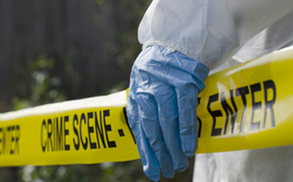 Three persons, who were abducted during the robbery of a motor vehicle in the Corporate Area Tuesday afternoon, have been released.

The three persons were pounced on by the robbers while sitting inside the vehicle.

They were released in Spanish Town, St. Catherine, however, the vehicle was taken by the robbers.

The victims are at Spanish Town police station.