Bishop Gibson Teacher Shot to Death In Her Bed 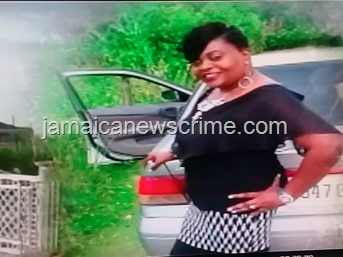 The police suspect that Wednesday morning's fatal shooting of a teacher employed to Bishop Gibson High School in Manchester may have been a contract killing.

The deceased has been identified as 43 year-old, Carolyn Davis Campbell.

About 1 o'clock, gunmen invaded her house in Melrose Mews, Manchester and shot her.

Superintendent Wayne Cameron, head of the Manchester Police, said Mrs Davis Campbell's husband reported that when the door to their bedroom was kicked in, he rolled from the bed then heard several explosions, after which the gunman retreated.

Mrs. Davis Campbell, who was still on the bed, was shot several times.

Her husband was not injured.

Superintendent Cameron said the police are still collecting statements, but believe the incident was a contract killing.